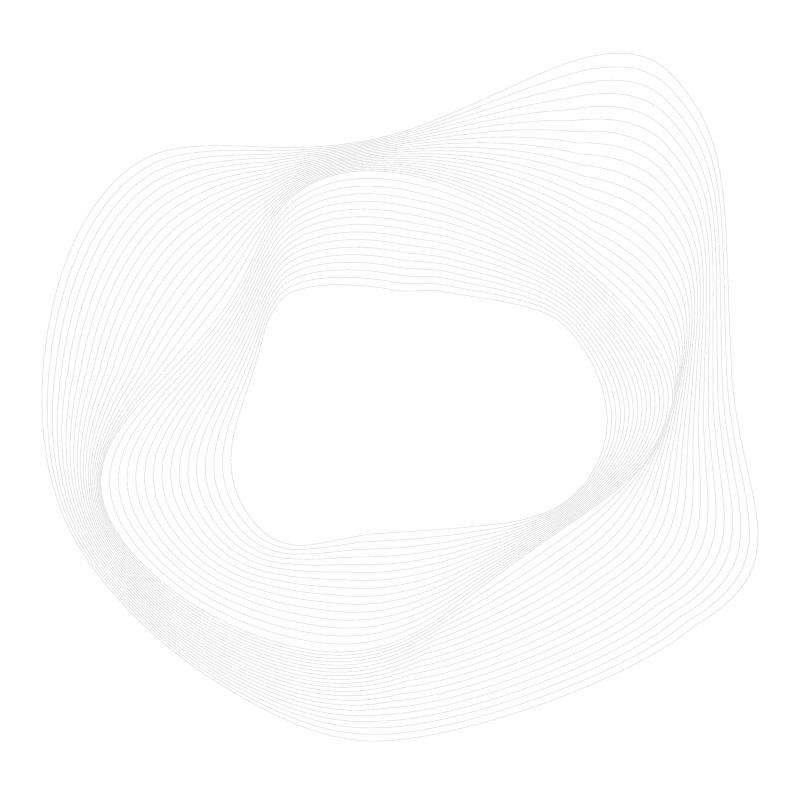 How Did I Become The White Knight Of Marketing?

It all started after I was injured in the military. I thought that I was going to be in the military for a career but God had different plans for me. Instead of retiring at the age of 40 or 45 like I had planned, I ended up retiring due to disability at the ripe old age of 23. I knew that I needed to do something that would be productive and make an impact in the world. I always thought that I would be a hero and be the one to save innocent lives. In other words, I always thought that I would be the White Knight to come to the aid of my fellow man. That is exactly what I am doing now in a different paradigm. Instead of saving lives, I am making it my mission to help others reach financial freedom and slay the marketing dragons that are keeping them from reaching their full potential. The services and offers that I recommend are the exact ones that I use myself to attain my financial goals. I want to help you to reach the Pinnacle of success in as little time as possible, and with as little out of pocket cost as possible. Stick with me and together we will slay those marketing dragons one by one! May God bless you and your family. 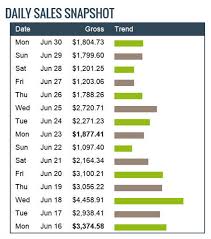 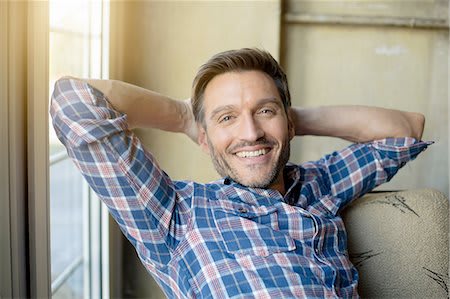 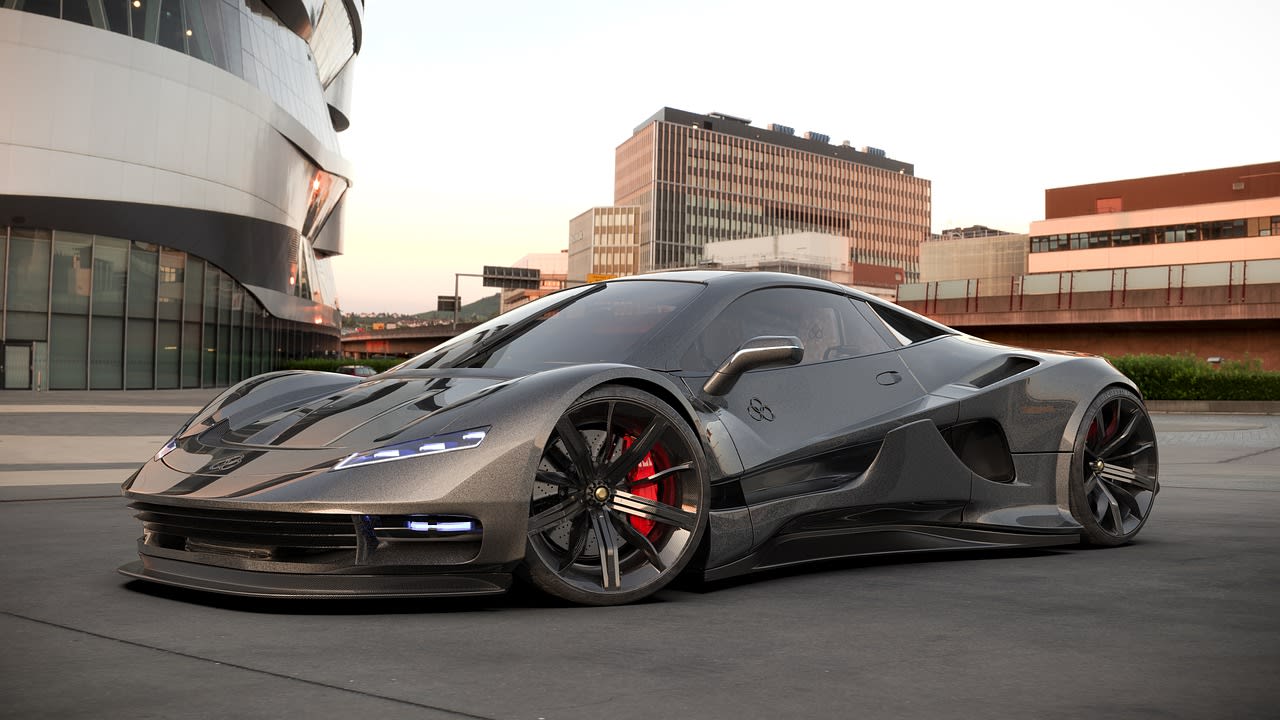 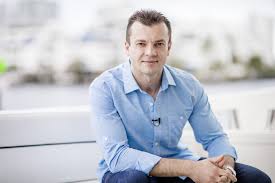 After just 3 months of "learning, doing, and teaching" Vick got his first $2,000 dollar commission check (from promoting a big ticket product). Then 3 months later he became the #1 income earner in the same company he was selling those big ticket products in.

Shortly after making 4-figure checks, he was making 5-figures. Then 6-figures and on to 7-figures.

To date, Vick Strizheus is an 8-figure earner and influencer. He's obviously doing something right.